PRP (platelet-rich plasma) is a nonsurgical hair-loss treatment during which platelets extracted from your own blood are injected into areas of your scalp with thinning hair. While PRP is not yet FDA-approved for hair loss, the research done so far finds PRP to be effective for both age-related hair loss and alopecia areata, a disease that causes hair loss in young and otherwise healthy people. It’s considered a safe, relatively inexpensive, and less invasive alternative to surgery, and the doctors who perform it say it can stimulate the follicles and slow down the rate of hair loss. In some cases, it can regrow hair.

Platelets in your blood play a role in clotting and healing. They are the cells that contain the cell signaling agents that quarterback, or orchestrate, the human body’s tissue rejuvenation and healing systems. Plasma is the liquid in blood that carries the platelets, along with red blood cells and white blood cells. 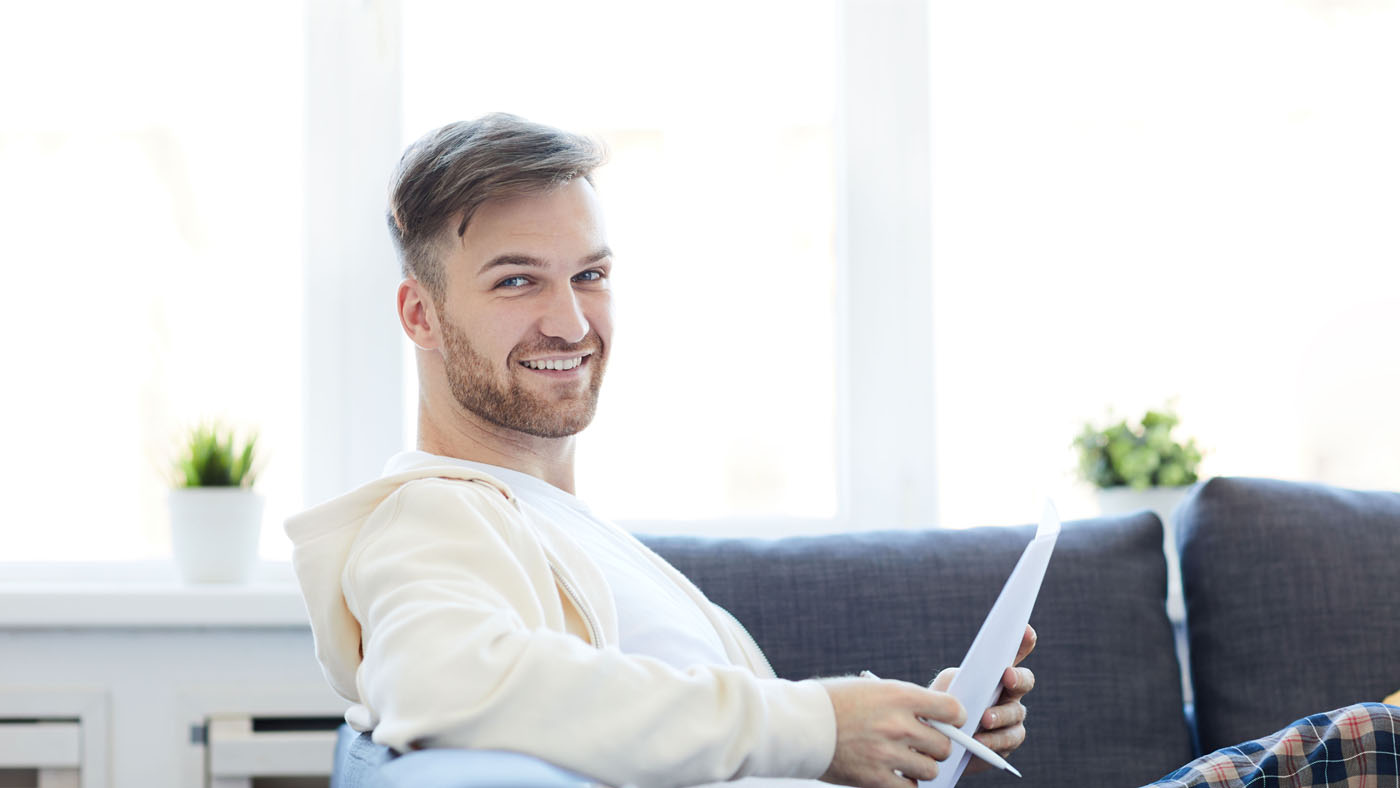 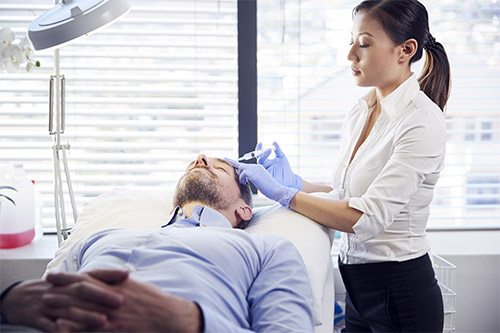 During a PRP procedure, the Medical Staff separates platelets from your blood and processes them to concentrate the growth factors. Once injected into your scalp, PRP increases blood flow to the hair follicles, stimulates the growth of new follicles, and lengthens the anagen (active) phase of the hair cycle to promote hair growth.

“It stimulates the dormant hair follicles to grow,” explains Dr. David Berman, a plastic surgeon in Sterling, Virginia. “Studies suggest that you get an increased number of hair follicles and increased thickness in the hair shaft.”

PRP injections originated in Europe more than a decade ago. Today, doctors use it for a variety of medical applications, including helping injured joints and wounds to heal more quickly and treating aging skin and hair loss.

Pros and Cons of PRP for Hair Loss 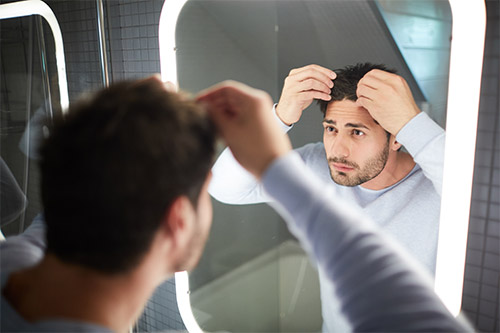 What happens during a PRP treatment for hair loss?

To start, your Nurse Practitioner or Physician’s Assistant will draw a small amount of your blood. You’ll wait for about 10 minutes while your blood is run through a centrifuge to separate red blood cells from the plasma and concentrate the platelets.

The entire process should take about 10 to 20 minutes, and you should be fine going back to work right after.

What are the risks and side effects of PRP for hair loss?

PRP injections are nonsurgical and present no significant safety risks. The most common side effects are mild pain, redness, and pinpoint bleeding during the injections. You might also have some discomfort or minor swelling for a few days.

In a 2015 study titled “The Effect of Platelet-Rich Plasma in Hair Regrowth” the safety and clinical efficacy of PRP for hair loss was investigated. The study found that “injection of PRP preparations has a positive therapeutic effect on male androgenic alopecia without major side effects.”

When will you see PRP for hair loss results?

Research on the results of PRP injections in both men and women has been generally positive, although most of the studies have been small. For a 2016 study published in the journal Dermatologic Surgery, researchers tested PRP in 25 people with hair loss. They injected PRP in one half of participants’ heads and an inactive treatment (placebo) in the other half, to see the difference. After three treatments, spaced one month apart, there were improvements in the number and thickness of hairs. Another 2015 study found improvements in hair counts, thickness, and root strength.

Hair restoration as a result of PRP injections will depend a lot on your gender, your age, your genes, your hormones, and other factors, including the amount of hair you had to begin with. “You do have to have some hair,” Dr. Berman says. “If somebody has a huge bald spot, it’s not going to work.”

He adds that there’s a lot of variability from person to person. “You can’t predict whether it’s going to work on a particular person and, if so, how much better their hair is going to be,” he adds. “I tell most patients to allow four months to see a difference. If it hasn’t helped by four months, it probably isn’t going to help you.”

Adopting a healthier lifestyle will increase your chance of success. Eat a balanced diet and stop smoking and using other nicotine products, which disrupt the blood supply your hair needs to grow.

You’ll need repeated injections to see results. The exact number will depend on factors like the amount and pattern of hair loss and your age. Typically, you’ll start with one injection every four to six weeks, for three to six treatments months. Then you’ll space them out to once every three to four months, for up to two years.

What Our Patients Say

Don't Miss Out On Our Special Offers!
Go to Top